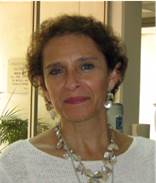 Dra. Ma. Eugenia Vega-Cendejas – Dra. Vega-Cendejas joined the effort at the request of Dr. Simons shortly after he re-designated the project’s domain to include Mexico, Cuba and the southern Gulf of Mexico. Dra. Vega-Cendejas has assisted with the collection of references from Mexico, served as a liaison with other Mexican and Cuban scientists, and translated text into Spanish for the bibliography of trophic references that serves as the cornerstone of the database project. She has also been involved with the writing of several proposals toward furthering the database to completion, and papers to inform the scientific community about the need for and importance of the Gulf species interaction database. 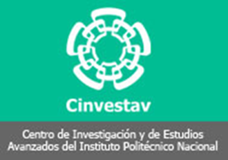